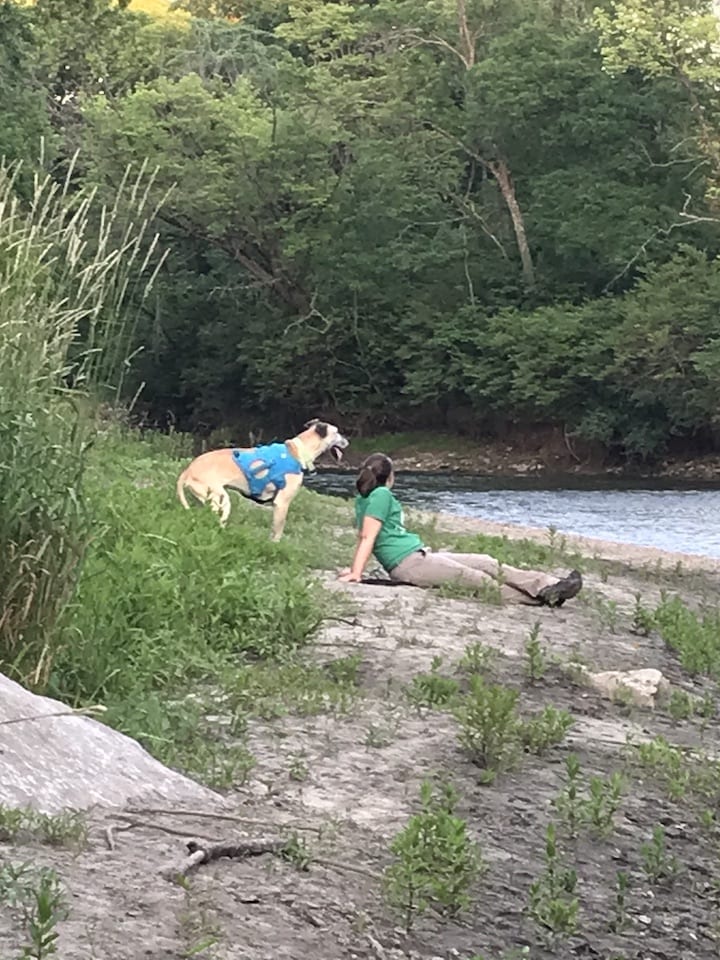 The lucky owner of Grover, a Great Dane, living with osteosarcoma. View all posts by jkopper

This site uses Akismet to reduce spam. Learn how your comment data is processed.